Whenever I hear people say “Trust me”, I immediately get worried. I worry for a whole range of reasons but primarily because there is some type of the risk I am being asked to take and because someone is trying to cover or hide or mitigate that risk by taking it on themselves. It’s the worst possible thing that someone could say to me in such a situation, because the irony is, that I just don’t trust people who say “Just trust me”.

All throughout history people have said it – Leaders, politicians, academics, scientists, and economists. And even Jesus kind of said it, in perhaps one of his most famous Bible verses of all time:

But have you ever stopped to think about how astonishing this statement is.

Which leads me to ponder whether there has there ever been a more ego-centric person? I do not mean that it a pejorative or negative sense, but no other figure in history has ever said ‘Look at me’ as much as Jesus did. And those that did, have never lived up to the hype.

No matter who says it, no many how many times they say it, and no matter the circumstances in which they say it, no one other than Jesus has ever been able to say those simple words with the same effect as Jesus did – ‘Trust me’.

When Jesus says “Just trust me”, do you? 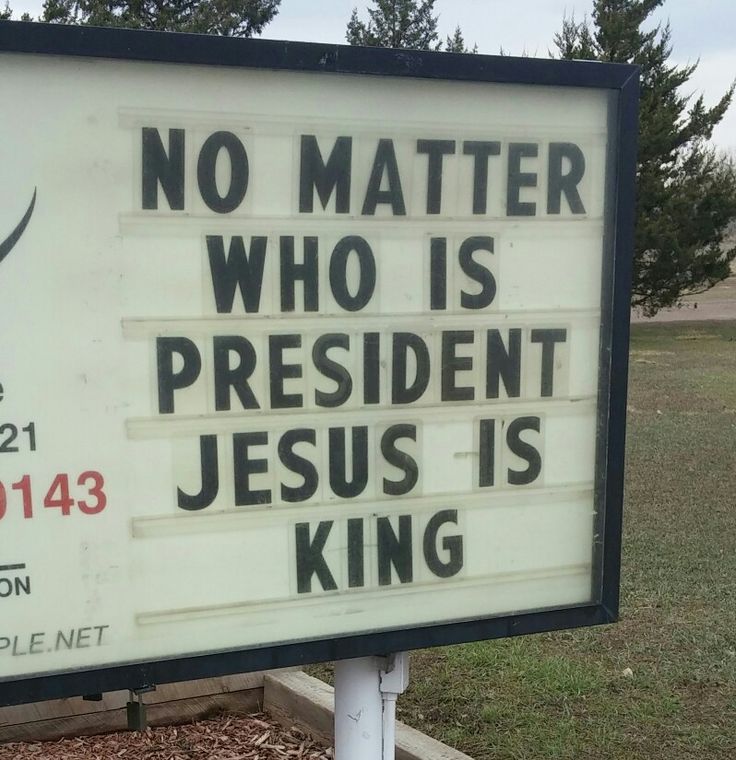 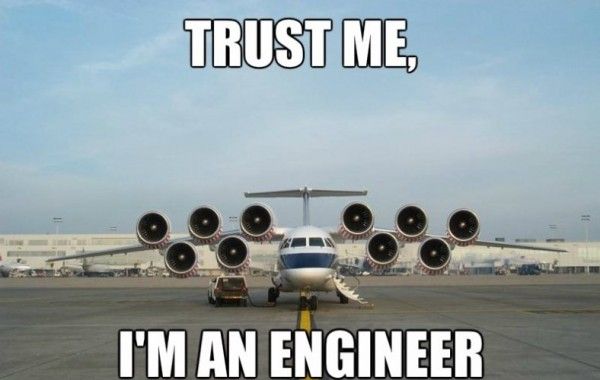 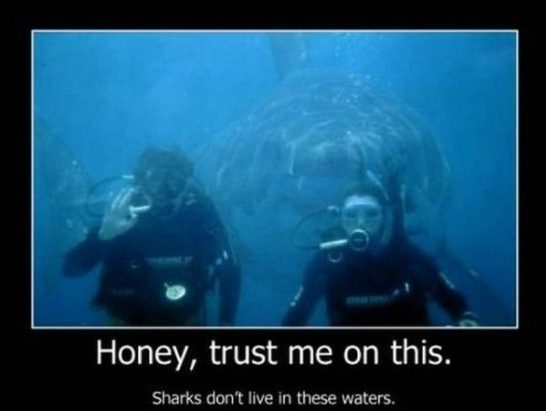 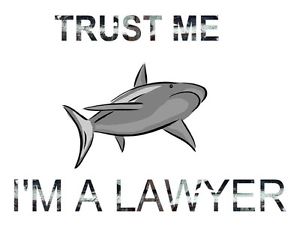 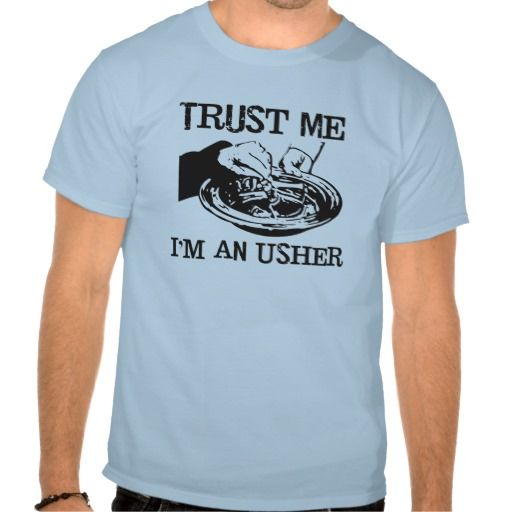 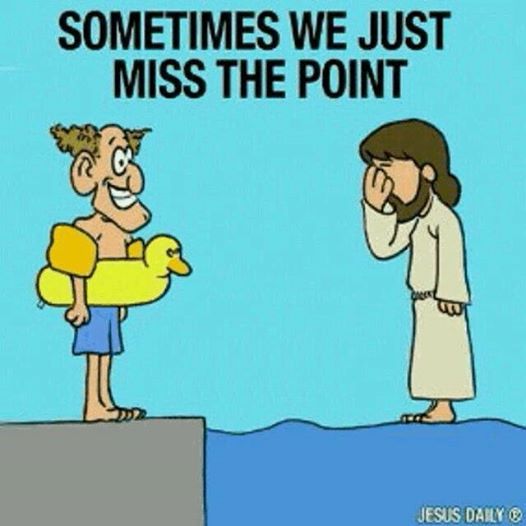 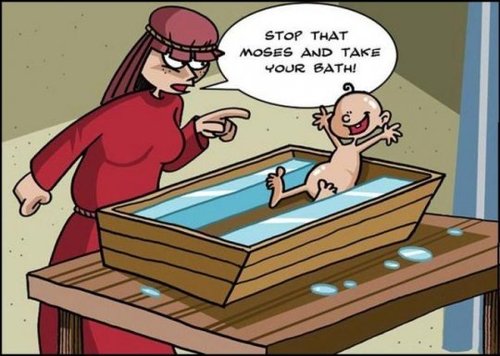