Where is God? (A joke about two mischievous brothers)

A couple had two little boys, ages eight and ten, who were excessively mischievous.

The two were always getting into trouble and their parents could be confident that if any mischief occurred in their town, their two young sons were involved in some capacity. The parents were at their wit’s end as to what to do about their sons’ behavior.

The parents had heard that a clergyman in town had been successful in disciplining children in the past, so they contacted him, and he agreed to give it his best shot. He asked to see the boys individually, so the eight-year-old was sent to meet with him first. The clergyman sat the boy down and asked him sternly, “Where is God?”

The boy made no response, so the clergyman repeated the question in an even sterner tone, “Where is God?”

Again the boy made no attempt to answer, so the clergyman raised his voice even more and shook his finger in the boy’s face, “WHERE IS GOD?”

At that, the boy bolted from the room, ran directly home, and slammed himself in his closet. His older brother followed him into the closet and said, “What happened?”

The younger brother replied, “We are in BIG trouble this time. God is missing and they think we did it!” 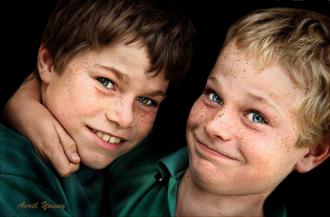 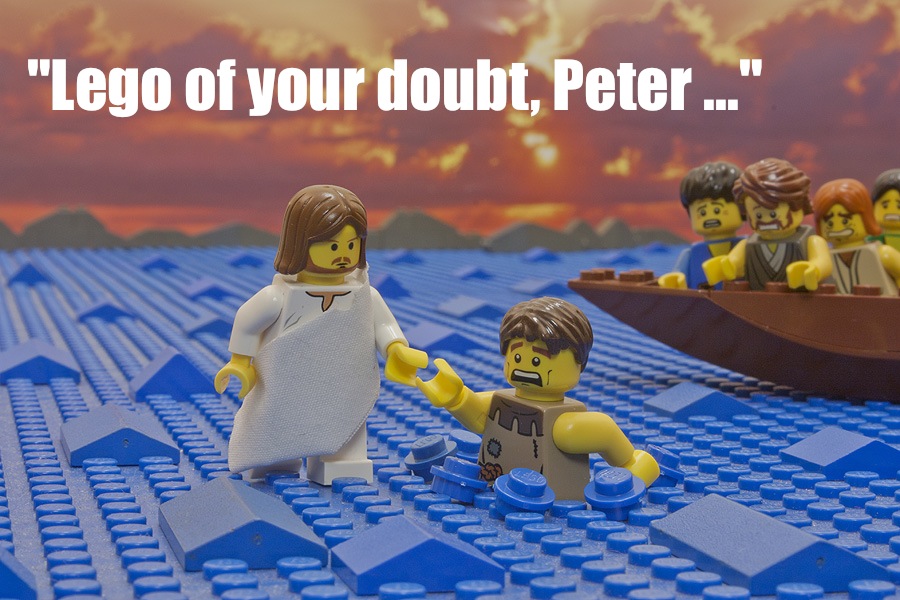