We are not here to tell Christians or non-Christians what to do. We are nothing more than a website that posts funny pictures and cartoons and articles to help and encourage people to laugh AS Christians, not AT Christians. We have been doing that for nearly 10 years. Lots of people like it. Lots of people have been encouraged by it. So if you have come here to debate and argue, then you are probably on the wrong site.

However, we accept the reality of the world. This fallen world. As a result of the popularity of this page, and our Facebook page, we had to come up with a policy about commenting. You can read about it here.

Sadly, one of the first things we had to have was a policy on swearing. That’s right. Swearing on a page called “Christian Funny Pictures”. Along with offensive comments, personal attacks and spam.

Because we ourselves were the victim, and still are, of regular messages swearing at us, attacking us personally, and telling us to shut down the page or to go to hell. By Christians, or people claiming to be Christians (and others of course, but the attacks by Christians is discouraging to say the least).

So we come to the topic of “Let’s go Brandon” with a little bit of our own history.

But as we said above, we are not here to tell people what to do. But we have thought long and hard about cussing, cursing, swear words, toilet humour, potty mouths, expletives, and dirty language.

So what to say or do about “Let’s go Brandon”. We are not American, so it is always tricky commenting on the local politics of another country or state. But here goes. Here is a post which has a list of Bible verses about cussing:

I have heard from many that the phrase “Let’s go Brandon” is fine because each of the three words have nothing to do with cussing or swearing. What about your heart? What are you really saying?

Christians should not involve themselves with profane chants, or even the innuendo around profane chants. We have the Word of God. We have the Holy Spirit who can help us with our words even when we don’t know what to say. Why stoop to juvenile language just to join in the crowd?

Are you angry about politics? Then do something about it. But hold on to your principles. If you are a Christian you have been set apart by God for something greater.

Are you disappointed by the state of affairs in America or anything other country around the world? Pray about it. Think about your own actions, and ways in which you can improve your local community, state or country. Use you words for something other than crude slogans.

Will some people disagree with this post? Sure, why not. We would love to hear from you, but if you swear and carry on you will prove one of the points that we are making.

[If this was all a bit to heavy for you, here are some lighter, but clever pictures on the topic] 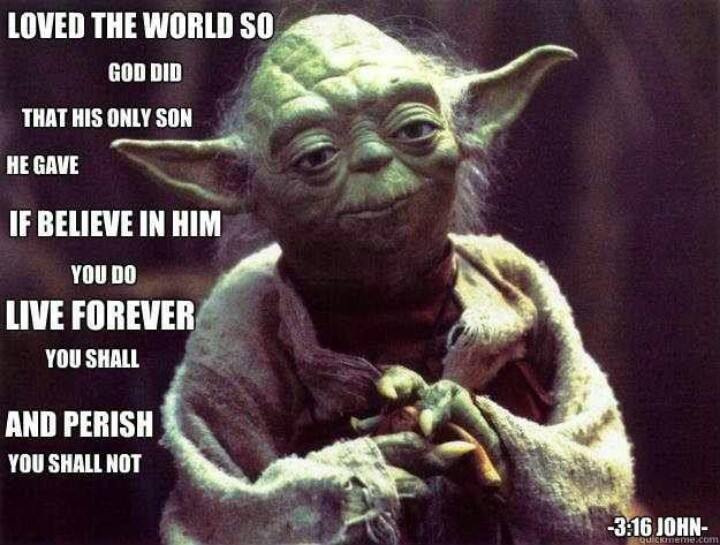 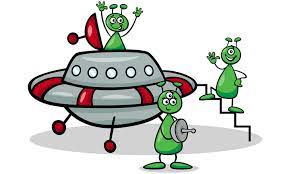 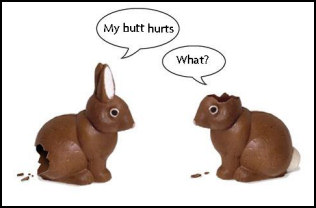 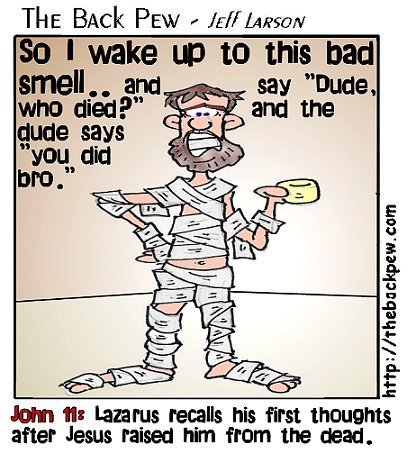