Far away in the tropical waters of the Caribbean, two prawns were swimming around in the sea – one called Justin and the other called Christian.

The prawns were constantly being harassed and threatened by sharks that inhabited the area. Finally one day Justin said to Christian,

“I’m fed up with being a prawn, I wish I was a shark, then I wouldn’t have any worries about being eaten.”

A large mysterious cod appeared and said, “Your wish is granted” and lo and behold, Justin turned into a shark.

Horrified, Christian immediately swam away, afraid of being eaten by his old mate.

Time passed (as it invariably does) and Justin found life as a shark boring and lonely. All his old mates simply swam away whenever he came close to them.

Justin didn’t realise that his new menacing appearance was the cause of his sad plight.

He approached the cod and begged to be changed back, and, lo and behold, he found himself turned back into a prawn.

With tears of joy in his tiny little eyes Justin swam back to his friends and bought them all a cocktail.

Looking around the gathering at the reef he realised he couldn’t see his old pal.

“Where’s Christian?” he asked. “He’s at home, still distraught that his best friend changed sides to the enemy & became a shark”, came the reply.

Eager to put things right again and end the mutual pain and torture, he set off to Christian’s abode. As he opened the coral gate memories came flooding back. He banged on the door and shouted, “It’s me, Justin, your old friend, come out and see me again.”

Christian replied, “No way man, you’ll eat me. You’re now a shark, the enemy, and I’ll not be tricked into being your dinner.” 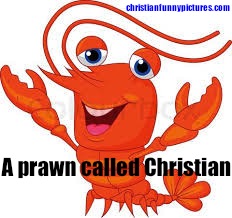 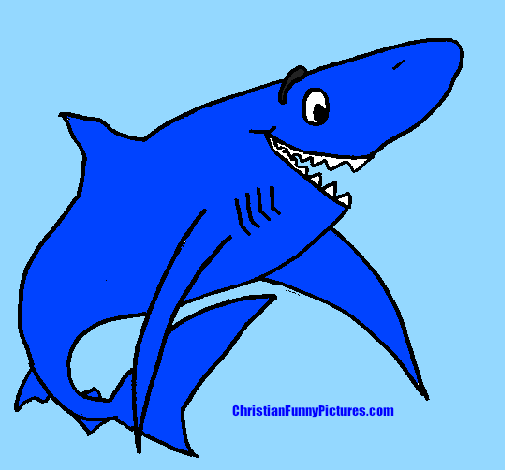 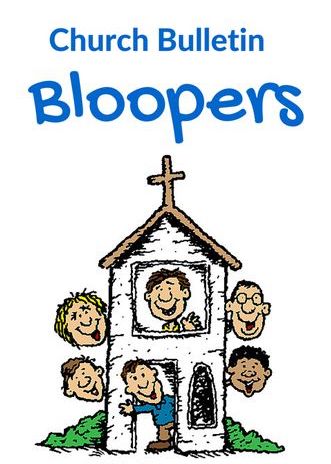 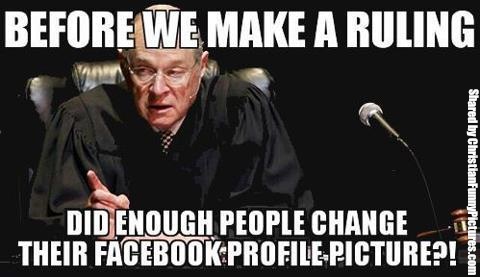 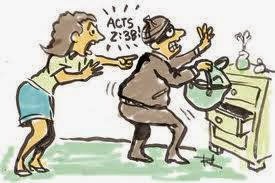