How to debate with an Atheist

About a month ago we were contacted by a couple of young atheists about the possibility of a debate (on Youtube, or Facebook, or anywhere really). After initially telling them that we don’t really do that sort of thing, particularly given our name is Christian Funny Pictures, and our goal is “To laugh AS Christians, not AT Christians”, we had a mini debate via Facebook messaging anyway.

One of the atheists, Harry, dared us to post any one of a number of memes and to have some sort of debate online. Well after a long wait, here it is (not just one, but a number of them). Surprisingly, many of the criticisms they had of Christians we agreed with, but fortunately although we (anyone who calls themselves a Christian) might be great sinners, we have a greater Saviour in Jesus Christ. The first picture, in particular is an easy target for atheists, and even sadder if you are a Christian. If Christians truly believe that the Bible is the Word of God, what could stop them from reading it?

Finally, if you choose to comment here or on Facebook on the first picture, the last picture, or any of them, please be respectful (whether you are a Christian or non-Christian). Any swearing or offensive comments will be deleted. Do this repeatedly and you will find yourself banned (For further details feel free to read our official Facebook Commenting Policy).

(We’ve posted 1000s of funny pictures about Christianity here, as you would expect at a site called “Christian Funny Pictures“, but we have at various times posted on the topic of Atheism – in case you’re interested, here are a few of them:

What happens if you go to an Atheist Garage?

An Atheist’s view on Life or a Christian’s view on life? 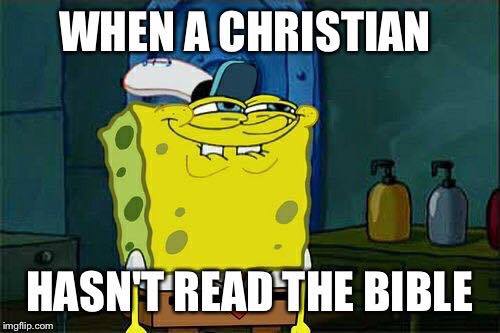 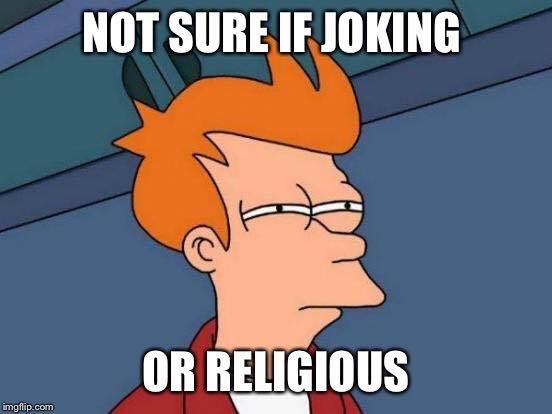 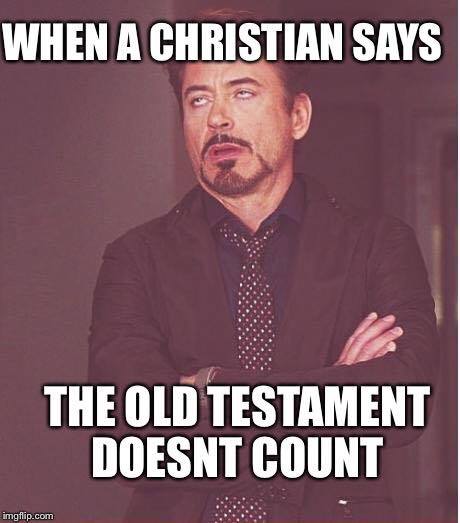 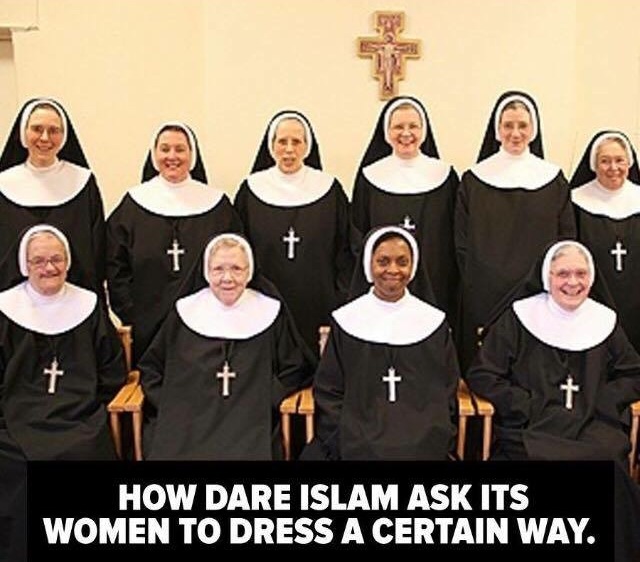 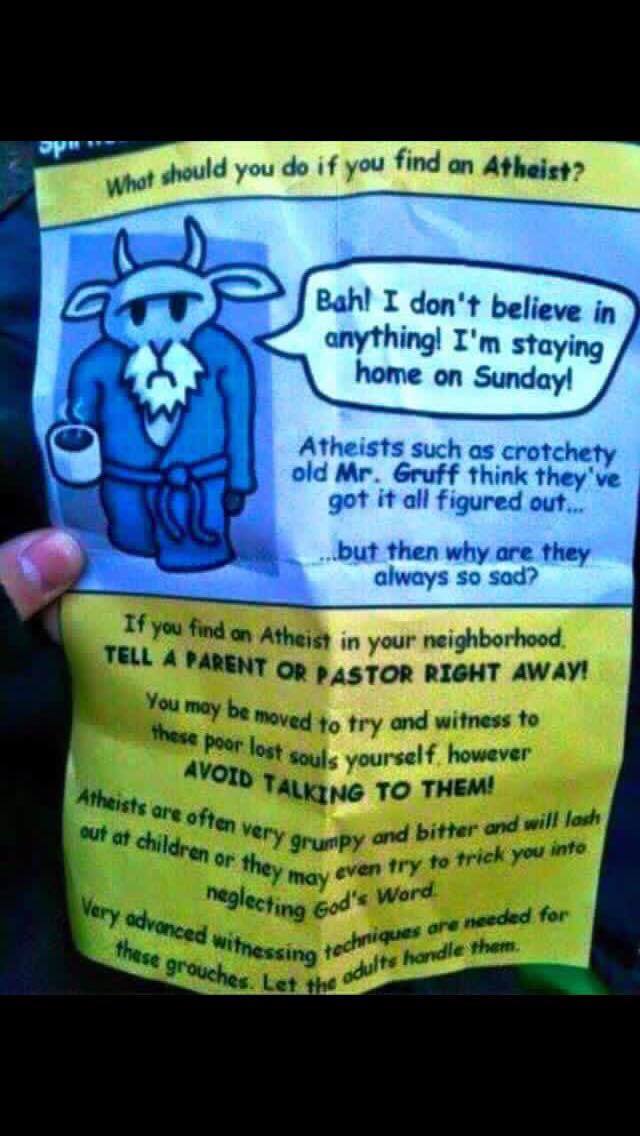 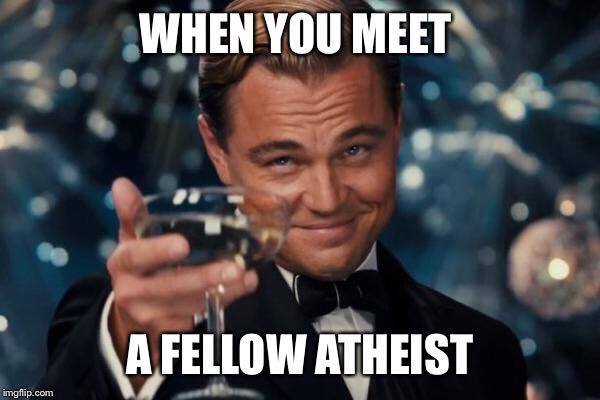 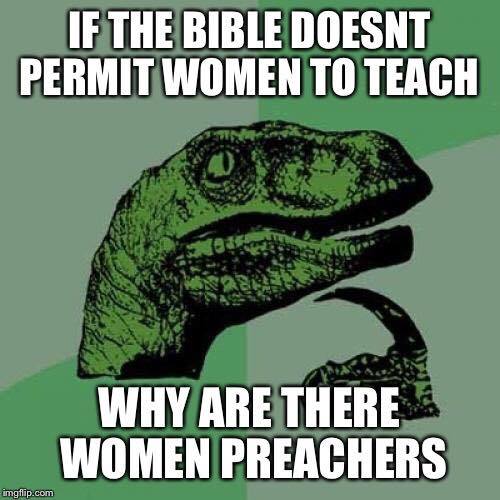 As to the title of this post and how to debate with an atheist, we’re not really sure. Everyone has different ideas, but ours is quite simple and can be summed up by the phrase ‘respectful dialogue’. If people start swearing or name calling we don’t hang around. But in all that we do, whether through debating, arguing, humour, pictures, stories, jokes, or videos, we always try to focus on Jesus, the son of God himself. 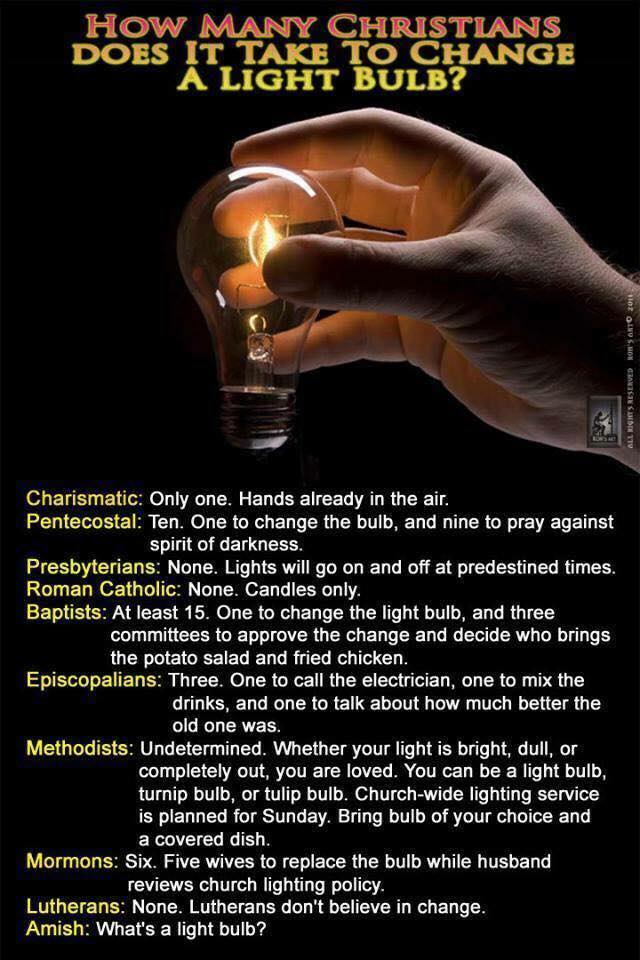