If what Jesus said and did and claimed to be is not true, then he is one of the scariest, most frightening, megalomaniacs of all history. He should not be liked, but feared, despised, hated, mocked, ridiculed and exposed for the fraud that he is, if his claims are false.

But if what Jesus said and did and claimed to be is actually true, then he is one of the most compassionate, wise, powerful miracle workers of all history. He should not be liked, but feared, followed and revered, if his claims are true.

On what basis am I saying any of this? Because it is the result of even the shortest and simplest bits of deductive reasoning from Philosophy 101.

Living in the 21st century as I do, I have obviously never had the chance to meet the physical real life Jesus. But it seems to be quite fashionable these days to respect Jesus, to enjoy his teachings and wise sayings, and to generally like the man. This is even from some of the most vocal critics of the church. People still ‘like’ Jesus.

They claim that he said a lot of nice things, was kind and compassionate and was the sort of guy who would be fun to have at a dinner party.

But let’s look at the accounts of Jesus, what he said, and focus on how people reacted.

For the religious people, he told them they were a bunch of sinners, vipers, snakes, their actions were burdening the weak and they wicked from the inside out. The reaction of these religious types was shock and horror and they immediately started plotting to to kill him.

For the irreligious people, he told them they were a bunch of sinners, although often healed them, cared for them, looked after them, but he still told them in no uncertain terms to stop sinning. Their reaction was often fear and many of them simply ran away scared by his knowledge and power.

But for a number of people, both religious and irreligious people, they were amazed, even after being told that they were a bunch of sinners. They had heard his teaching and had seen his miracles.

No one who heard his teachings or saw his miracles ever said:

“What you have said is very interesting to me and it has had such an effect on my life, that I am considering coming back here once a week, perhaps irregularly, to think about you, and enjoy some nice morning tea” OR

“Nice sermon Jesus, but it was pretty cold out here today, and you probably could have said everything in half the time”

No, they didn’t just like him, they were willing to give up everything to follow him, including money, careers, thoughts, habits, ideas, prejudice, and in some cases even their family.

To the Jews who valued Scripture, Jesus claimed to fulfil it.

To the Greeks who valued wisdom, he claimed to have it in abundance.

To those who wanted life, he claimed to be it.

For those who thought he was a great person, he went further and claimed to be God.

There is no doubt about it. If anyone you knew claimed to be God, you could easily follow him or her around for a day and point out or discover something which would prove they weren’t God. Jesus claimed to be God: his family knew him for over 30 years, people followed him intensely for three years, and he then died for people who hated him.

If what Jesus claimed is false, he was and is the most deluded maniacal megalomaniac to ever have lived and the idea of his life has been deceiving people ever since. If you believe this, then please do not like Jesus, but expose him. Not the church, not Christians, not society, but expose Jesus for who he really is.

But if what Jesus claimed is true, he had power and wisdom beyond all expectations, and has power over your life. If you believe this, then please don’t just like Jesus, but follow him. Not the church, not Christians, not society, but follow Jesus for who he really is. 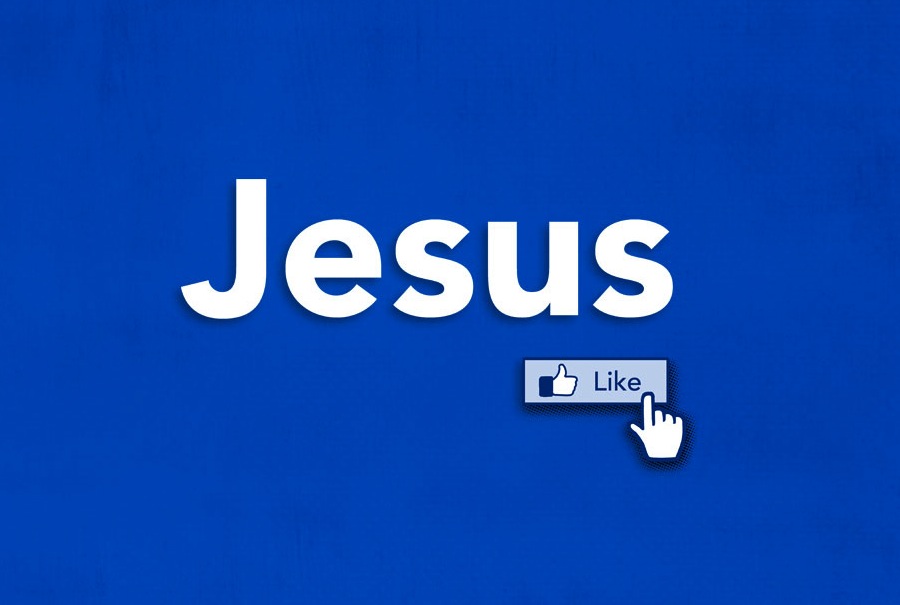 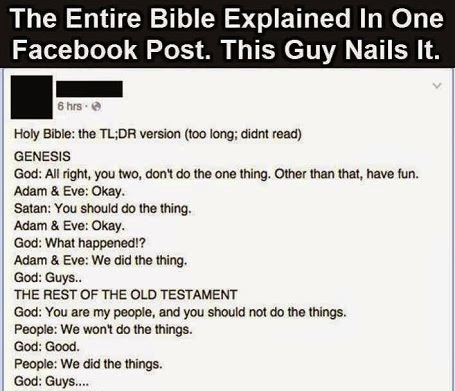