Houston, TX – In what some are describing as an academic breakthrough, Biblical scholars at the Prosperity Now Theological College (PNTC) claim to have found a way around the valley of the shadow of death in Psalm 23.

From his 46th floor college office, Professor Martin Nickelmore, head translator on the project, explained the new interpretation of Psalm 23 to reporters at a Tuesday press conference.

“Psalm 23 has always been a mystery to us, especially why God would be making his followers walk through the valley of the shadow of death. After extensive textual and linguistic analysis of the Greek verbs and surrounding adverbs, we realised that the phrase ‘Even though I walk through’ from verse four of the Psalm, could actually, and in our view, more appropriately be translated as ‘although I walk around’ the valley of the shadow of death”.

Nickelmore then went on to explain how the Psalm seems to indicate that God will pour out abundant blessings on those who believe to such an extent that they will truly be able to say “I shall not want”, consistent with verse 1 of the Psalm.

“Today is a great day for anyone who has ever found comfort in the words of Psalm 23, because from our translation comfort levels have sky-rocketed.  We now know what we originally thought, namely that God finds a way around our troubles in this life, not through them”, stated Nickelmore before quickly concluding the press conference and flying away in his helicopter due to a follow up press conference on the East Coast. 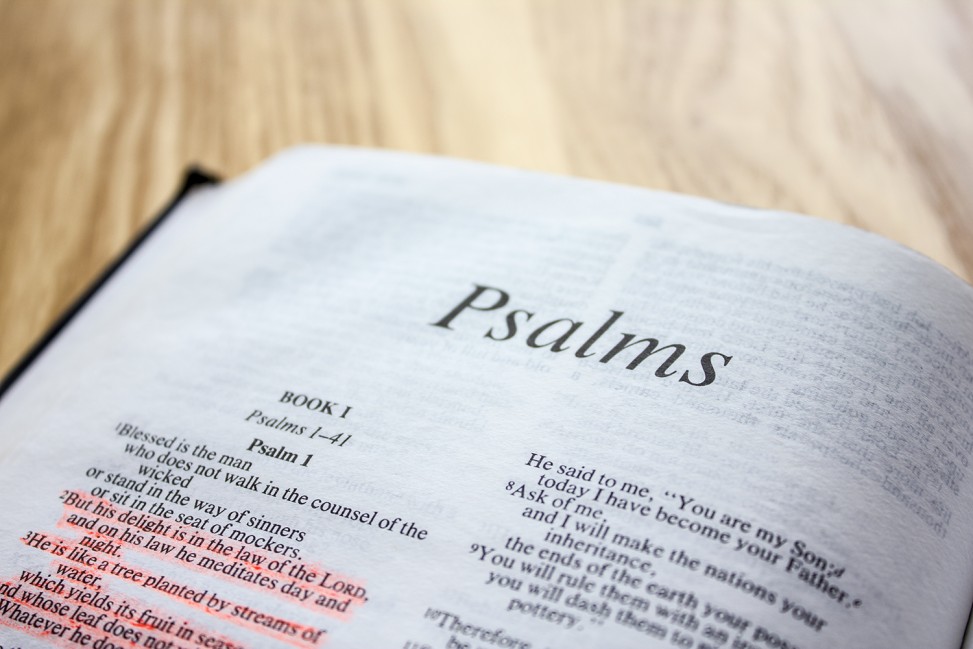