My only comparison is having witnessed two natural births, namely my own two children, with another due any day now. But the first two were anything but the calm, surreal, manufactured picture that encapsulates most nativity scenes. And just in case you were wondering, ours was in a hospital in the birth centre, not in a stable or a barn, and as far as I can remember there were no animals present at all. I can only imagine that the situation Mary and Joseph were facing was dirty and smelly, and quite possibly very noisy.

Which leads me to the point of this post – a few weeks ago we posted this picture of the nativity scene on Christian Funny Picture’s Facebook page. 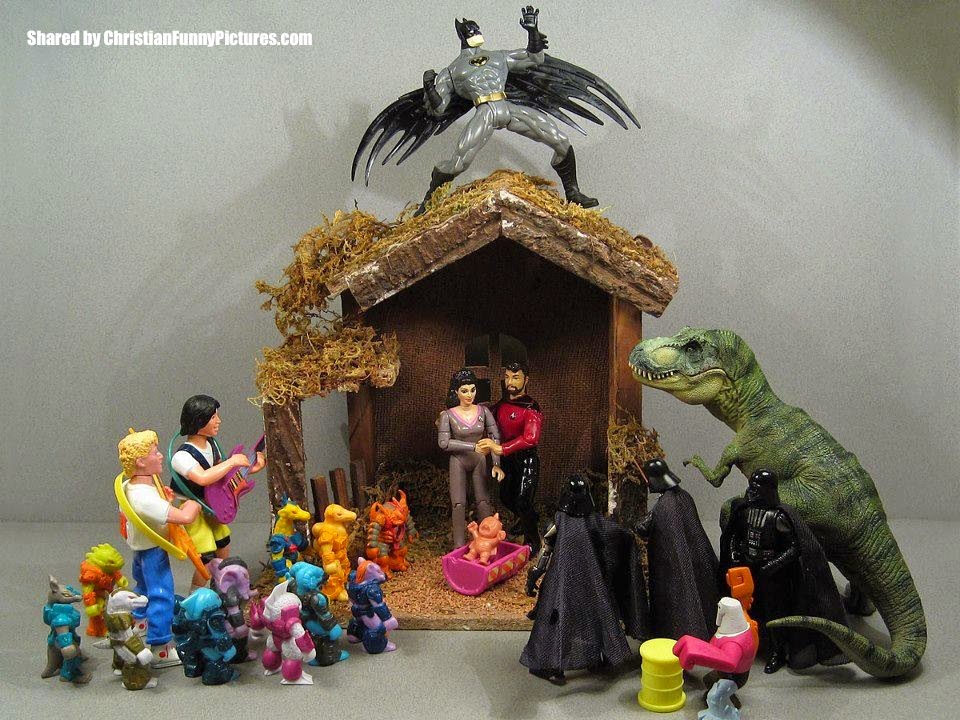 For some reason it caused quite a stir. People told us it was ‘disrespectful’, ‘extremely distasteful’, ‘blasphemy’, and ‘sacreligious’, along with that they were going to ‘unlike’ our page, and picket our non-existent Christmas carols service.

“We posted this because we thought it was funny. But also it can be used to show non-Christians and explain to them the true meaning of Christmas and why Jesus was born. God calls us to know and trust him and to go and tell others. It is not for us to argue about what the nativity might have looked like (obviously not like this picture) but to explore with each other and non-Christians what the nativity began – Jesus’ mission to save the world!”

On further reflection I am totally bewildered by the reaction this picture received. Apart from the fact that the traditional nativity scene is almost certainly inaccurate, given that the Bible does not mention the fact that there were (or only) three wise men, or the fact that they arrived in time for or shortly after the birth.

Anyway, apart from responding in the way that I did above, the only other thing I could think of doing was posting my top ten funny nativity scenes. Hope you like them. 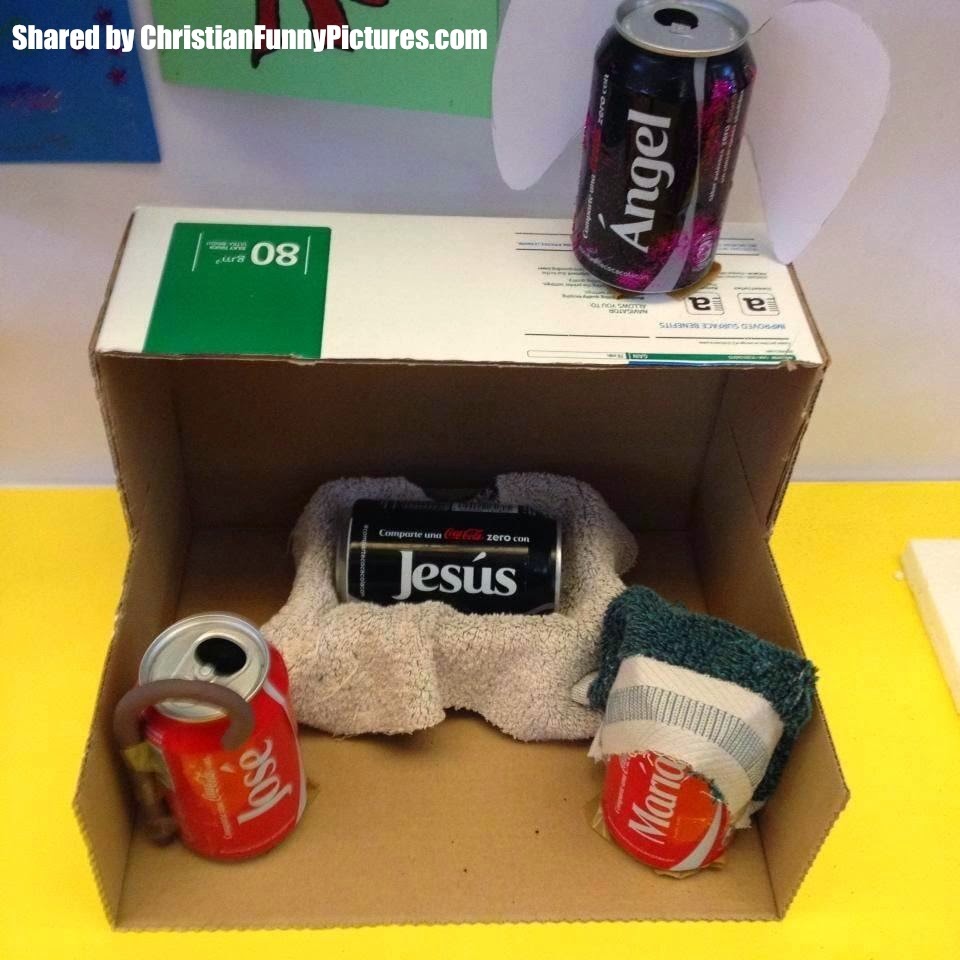 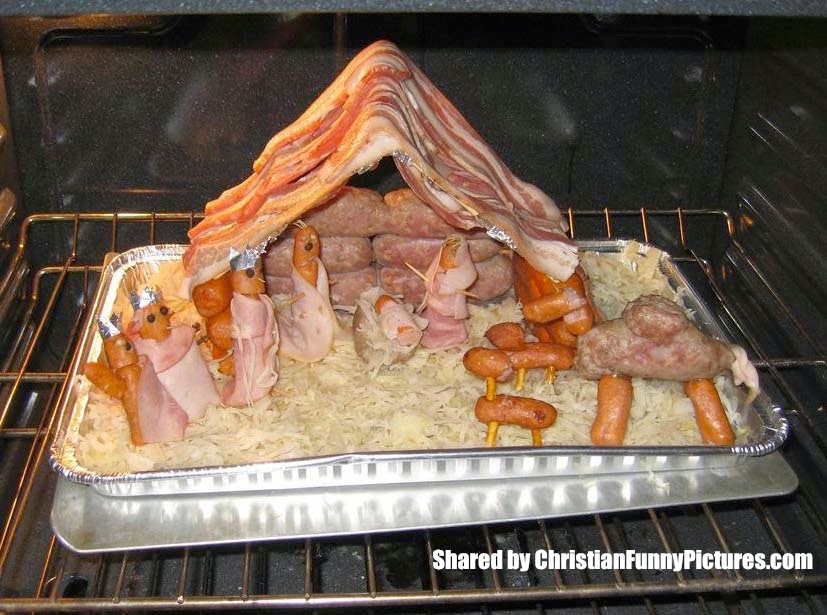 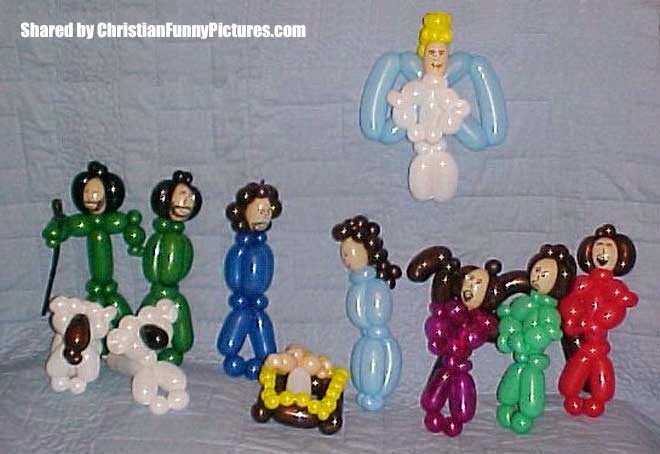 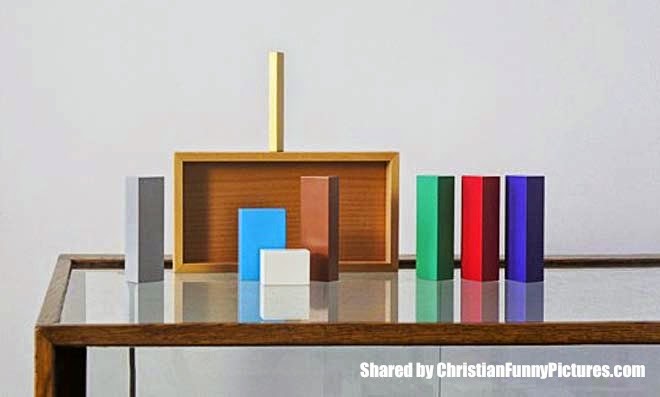 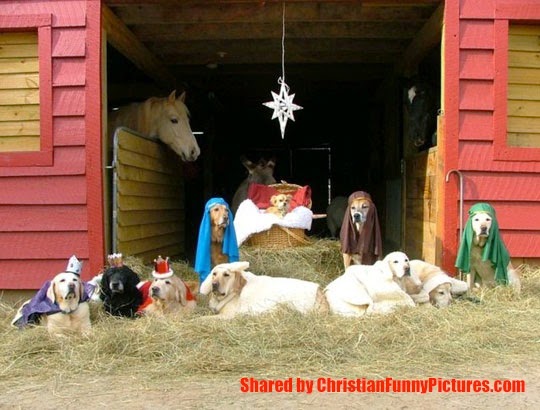 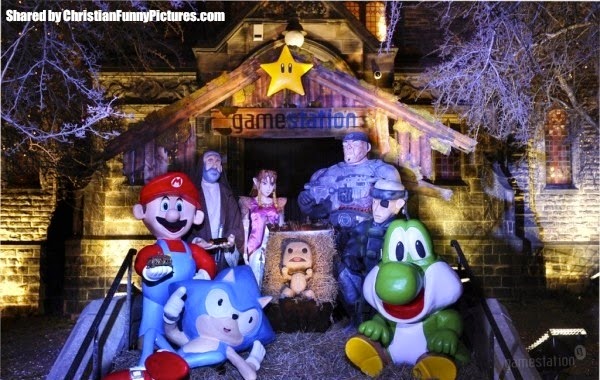 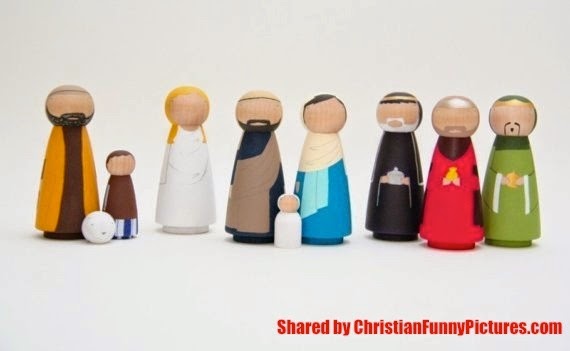 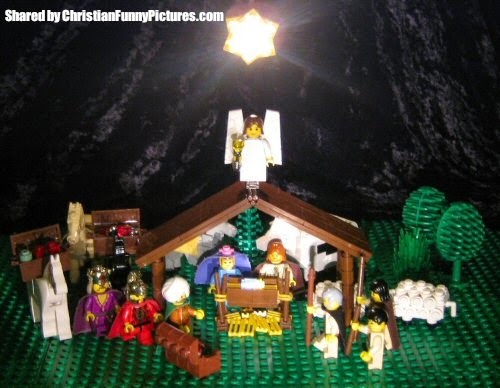 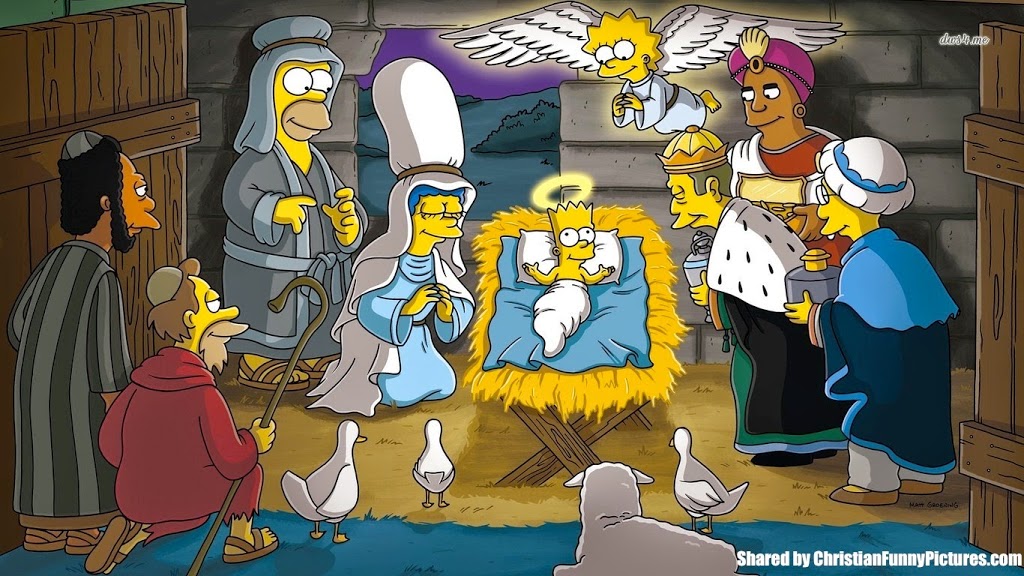