The biggest assumption you will make about Christmas this year.

What is the best reply to Happy Holidays?

Is it loving to start a war on the ‘War on Christmas’?
Am I allowed to hum modern pop songs about Santa?
Would it ever be ok to give a novelty Rudolph pooper-scooper as a Christmas present? 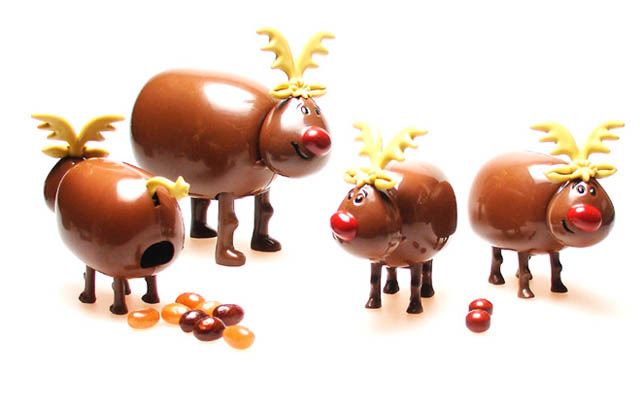 Big questions require big answers, but if that’s what you wanted then unfortunately you have come to the wrong place. Because in my view these aren’t big questions and even if they are, I don’t have any answers, big or otherwise. Instead, I am going to talk about something that steers clear of any controversy and stick to the following guilt-free, truth-loving, bible-based statement:

“Christmas is the annual celebration of the birth of Jesus Christ”.

No controversy there. Or is there?

Probably the biggest assumption you (and I’m talking to Christians and non-Christians here) make every year about Christmas is that there is, or should be a celebration. A public holiday. A day to commemorate the birth of who Christians say is the Son of God, the saviour of the world.

You don’t believe me? Ask yourself this – when did we start getting the day off for Christmas?

It was only in 1870 if you live in America when it was signed into law by the 18th President Ulysses S. Grant (along with New Years Day, Independence Day and Thanksgiving). Same year for Canada. Australia has always had it.

But the controversy, if indeed there is any, is much older in England, and started not over elves on shelves, or the correct place, if any, of a jolly old gift-giving fat man, but by the Puritans in the sixteenth century over the so called pagan (link to pagan post) and popish idea of holding any type of celebration at all. In fact, they strongly condemned the entire concept and successfully banned it in 1647 following the Parliamentarian victory over King Charles 1 during the English civil war.

I will repeat that here because you may have missed it. In 1647 the English government with the approval of Puritan Christians banned Christmas. They got rid of it. The only thing people in retail were allowed to say was “Happy No Holidays”. And do you know what happened? Riots broke out. That’s what happened. People celebrated the birth of Jesus Christ by rioting and looting and pillaging. Crazy times I tell you. 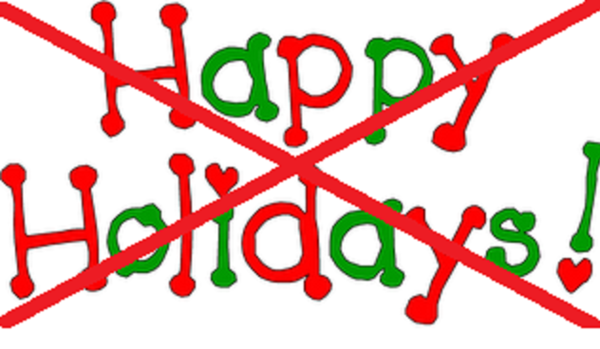 But order was eventually restored, much to the horror of English Turkeys everywhere, when King Charles II ended the ban and people were allowed to celebrate Christmas again.

But what would you do if they banned Christmas? Would you celebrate it anyway? Would you still take the day off and perhaps after some Christmas pudding go rioting in the streets? Would you miss the arguments about Santa and Merry Christmas and nativity scenes and decorations? Or would you get busy with Christian living for the remaining 364 days of the year?

At least there wouldn’t be any more complaining about the commercialisation of Christmas, or the lack of ‘proper’ carols, or the over-indulging in food or alcohol or gift-giving.

But in my view it would be a huge shame.

I would miss having the day off to celebrate the birth of Jesus Christ. I would miss having time off to spend with my family and in the fellowship of other Christians. But while I am thankful for these two things I am ultimately more thankful that God sent his one and only son into the world as a little baby.

This is good news of great joy for all people. A child was born who is Christ the Lord.

Jesus is not only the reason for the season but He is a reason for A season.

Whatever your background, however you ended up reading this post, I want to wish you a heartfelt and genuine, Merry Christmas! God bless. 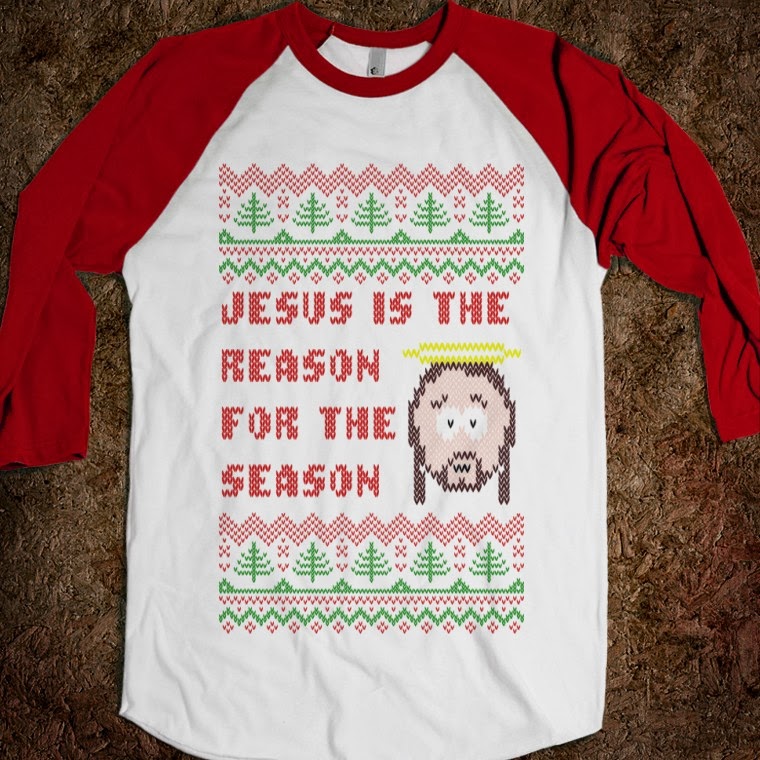